Joanne Kong is a new volunteer with the Humane Party, speaking at public events to advocate plant-based eating, centered ethically in raising awareness that greater compassion for animals and our planet is vitally necessary for transformative growth and positive world change.  She and her husband, Paul Hanson, were motivated to become vegetarian over 30 years ago upon learning of the atrocities of factory farming.  Her lectures promoting veganism have been described as “artfully crafted,” “a positive message about the way our daily choices can make the world a better place for others and for ourselves,” “making a difference and encouraging positive change to happen,” and “enlightening and provocative.”  Joanne Kong has given presentations at numerous universities in the United States, including the University of Richmond, University of Washington, Rollins College, Ohio State University, Brigham Young University, Virginia Commonwealth University, Tufts University, MIT, and Yale University.  In addition, appearances at vegetarian festivals and events include the Richmond Vegetarian Festival, VegFest Colorado, Milwaukee Veg Expo, Green Festival Expo and New Haven Compassionfest, among many others.

Joanne has received wide praise for her TEDx talk on veganism, The Power of Plant-Based Eating, presented at the University of Richmond and College of William and Mary.  It is included in Unbound Project, “a multimedia and book project that celebrates the inspiring women who have been at the forefront of animal advocacy around the globe.”  Her new book is titled If You’ve Ever Loved an Animal, Go Vegan.  For the end of 2017, she is planning a speaking tour of India with animal advocate Tamara Mehta from Bangalore.  While about 30% of Indians are vegetarians, many still consume dairy and eggs, and a large part of the population does not know what veganism is, or what happens in factory farms. 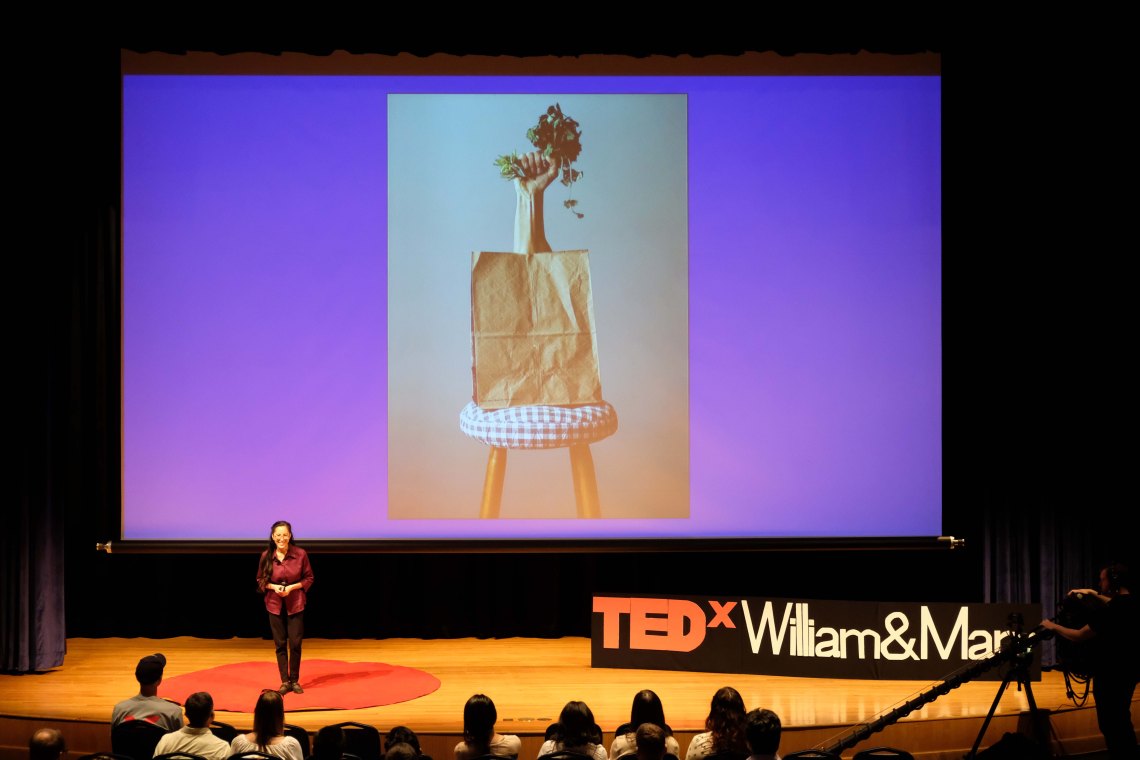 In addition to her animal and environmental advocacy work, Joanne is a critically-acclaimed and award-winning classical pianist and chamber musician, and empowers individuals from all walks of life through her lectures and workshops on performance anxiety.  She is a music professor at the University of Richmond, where she recently received the 2017 Sustainability Leadership Award.

She is excited to be a part of the Humane Party, and feels that the collective efforts of this group, and that of vegan advocates around the world, have come at an intensively critical time in our society. 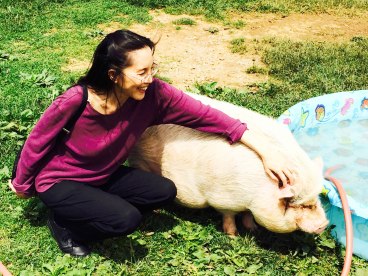 To her, veganism has the most powerful potential to truly change the world and embrace what is to her the most important quality of humanity—compassion.

A source for recent information pertaining to humane politics and the transition to a cruelty-free economy.